Ukrainians in Poland and Germany – Civic and Political Engagement, Expectations, and Courses of Action

The goal of this joint project of the Institute of Public Affairs, Warsaw, and the Institut für Europäische Politik, Berlin, is to analyse the various forms of civic engagement of Ukrainians living in Poland and Germany. It is based on a series of in-depth inter­views with members of the Ukrainian diaspora living in Poland and Germany regarding their views on the Ukraine Crisis and the future of Ukraine, including the question of EU-membership as well as their readiness to support the democracy movement in Ukraine. The results will be published in a research paper that will appear in both Polish and German, and also in a Ukrainian summary. Additionally, based off of the research results, recom­men­da­tions will be presented in an English-language policy brief on how the democracy movement can be strengthened through an improvement of the under­lying condi­tions for civic engagement in Germany and Poland. These will be followed up with discus­sions with scien­tists, experts, and decision-makers in events in Berlin and Warsaw.

Detailed Goals of the Project

Here you will find all activ­ities within the project…

Here you will find all publi­ca­tions within the project…

IEP contribution in “Soviet and Post-Soviet Politics and Society“ published 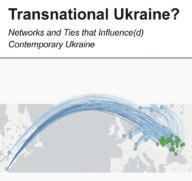 Magdalena Patalong and Richard Steinberg published an article together with Andriy Korniychuk of our partner the Institute of Public Affairs (IPA), Warsaw, in the most recent issue of “Soviet and Post-Soviet Politics and Society“. The volume by Timm Beichelt and …

IEP Authors in the Current Issue of the Ukraine Analysis 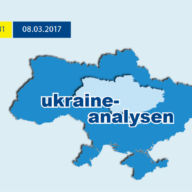 Which qualities mark the Ukrainian diaspora in Germany, and what potential does it have to affect the design of the relationship between the German and Ukrainian societies? These and other questions are discussed in the article, „Die ukrainische ‚diasporic community‘ … 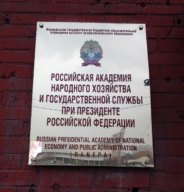 In the context of the research project: “Ukranians in Poland and Germany – Civic and Political Engagement, Expec­ta­tions and Courses of Actions” Julian Plottka and Richard Steinberg presented a paper on “Awakening National Identity Abroad? The Case of the Ukrainian … 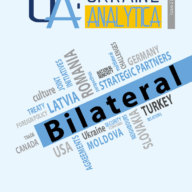 Within the framework of the joined research project “Ukrainians in Poland and Germany – Civic and Political Engagement, Expec­ta­tions, and Courses of Action”, Ljudmyla Melnyk, Magdalena Patalong and Richard Steinberg published a new paper on the topic “Ukrainian Diasporic Community …

Presentation of the Study “#EngagEUkraine“ at the Annual Conference of DPWS 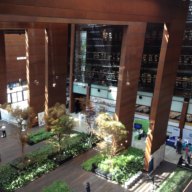 The Deutsch-Polnische Wissenschaftss­tiftung (DPWS), which funded the research project “Ukrainians in Poland and Germany – Civic and Political Engagement, Expec­ta­tions, and Courses of Action“, invited the Institut für Europäische Politik (IEP) and the Institute of Public Affairs (ISP) to present …