The enlargement of the European Union is one of the strategic issues of our decade. Since July 2013, the EU has consisted of 28 member states with other candidate states preparing for EU accession. Under the European Neigh­bourhood Policy (ENP), the EU also tried alter­native approaches to manage and develop its relations with countries in Eastern Europe, the Southern Caucasus and the Mediterranean.

Since 1989, the ‘Institut für Europäische Politik’ (IEP) has analysed the reorga­ni­zation of relations between the Community and the countries of Central and Eastern Europe (CEE) through several research projects and with the involvement of colleagues from accession countries who continue to monitor progress. The IEP continues the work consid­ering the omen of the EU-28. The following dimen­sions of enlargement and deepening will be recon­di­tioned concep­tually and empirically:

With the “Eurasia Lab & Fellowship Program” the Institut für Europäische Politik (IEP) makes use of its vast expertise in and on the Eurasia region. It connects its different networks and integrates them into other already existing networks. Thus, the … 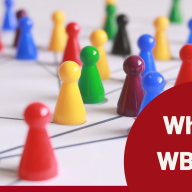 Erasmus+ Jean Monnet Network Project “Europeani­sation meets democracy from below: The Western Balkans on the search for new European and democ­ratic Momentum – WB2EU”

With the “WB2EU Network” project, IEP is deepening its work on the EU enlargement process towards the … 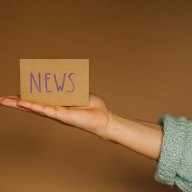 inforMD — against disinformation in the Republic of Moldova 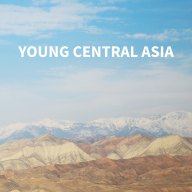 Study on the Implementation of the EU-Central Asia Strategy

The 2019 EU Central Asia Strategy provides a broad strategic framework for cooper­ation with the five states in the region. With regard to the very young Central Asian population, the IEP study analyses the feasi­bility of a new youth policy …