The Truth about Lies on Europe (TruLies)

In Germany, the potential for Euroscep­ticism is increasing and the hitherto generally predom­inant and distinctive pro-European consensus has begun to crumble. This has also opened up room for populist Euroscep­ticism, which is supported more by emotions than by actual facts and truths. Before this background and proceeding with the assumption that Euroscep­ticism does not, per se, have to entail a destructive effect, the Institut für Europäische Politik has begun a project in cooper­ation with the Progressive Zentrum that will contribute to the ratio­nal­ization of the European debate in an enlight­ening manner.

In this sense, “The Truth about Lies on Europe” brings out the preju­dices in the German debate on Europe and checks the arguments of Eurosceptics for their truth­fulness. After­wards, the results will be provided to relevant decision-makers in politics and civil society.

Detailed Goals of the Project:

In order to achieve the project goals, a series of expert and dissem­i­nation workshops and lunch debates will be organized. Furthermore, there will also be scien­tific publi­ca­tions and inter­active online debate contributions.

The Truth about Lies on Europe is supported by Stiftung Mercator.

An overview of 17 fact sheets that contex­tu­alize and examine euroscep­tical state­ments, is available here. 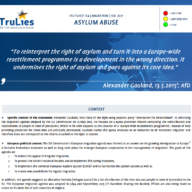 The migration and refugee flows of recent years have severely strained the stability of the European Union. The wide range of problems and challenges will continue to influence the political events in Europe in the future. The facts sheets on … 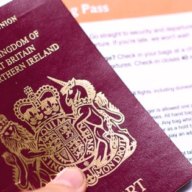 Not all good ideas are neces­sarily leading to good projects. The latest witness therefore is the project of free Interrail tickets for young Europeans. Another example for a failed European proposal is the associated Union citizenship. For British citizens, the …

Euroscepticism in Slovakia: The broken promise of prosperity and stability (TruLies Blog by Marta Králiková) 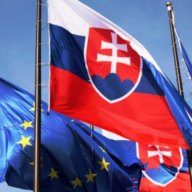 The attitude of Slovak citizens towards the European Union is to some extent a paradox: despite positive perception of the EU and recog­nition of its merits, there is generally little interest and low level of partic­i­pation in European affairs. The … 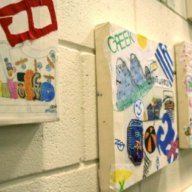 Over the course of the past year populism has gained a successful foothold in national politics right across European member states. In the search for a strategy with which the European Union can fight populism, identity politics may prove to … 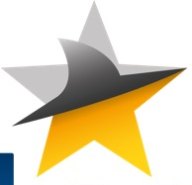 The project “TruLies – The Truth about Lies on Europe” of the Institute for European Politics (IEP), in cooper­ation with Das Progressive Zentrum and supported by the Mercator foundation, presents further results. Six fact sheets on the topic “System of … 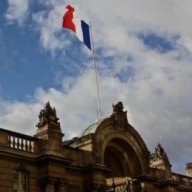 On 23 April 2017, eleven presi­dential candi­dates presented themselves for election to 47 million eligible French voters. The results carry a great impor­tance for both France and the whole of Europe. At the run-off on 7 May, for the first …